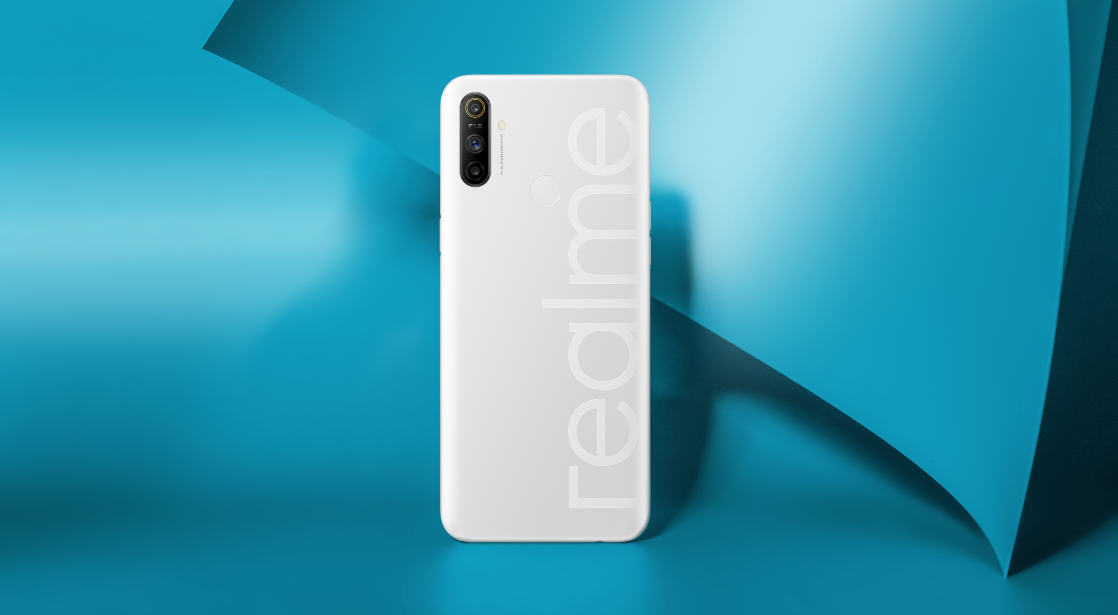 Realme C3 and Narzo 10A are two of the company’s popular budget friendly smartphones. Both the Narzo 10 and C3 are now receiving a new update that installs Android’s latest monthly security patch i.e January 2021 patch.

In addition to the security patch, the update also brings optimizations and fixes for the noise during gaming. The optimizations include the logic of mobile data limit feature and image quality in some scenarios. The update is currently rolling out to Indian users of Realme C3 and Narzo 10A with version RMX2020_11_A.57 .

Both of these devices are also eligible to receive Android 11 based Realme UI 2.0 skin that brings tons of new features. As per the rollout plans, the early access beta programs for Narzo 10A and C3 will go live in March 2021.

Devices: Realme C3 and Narzo 10A