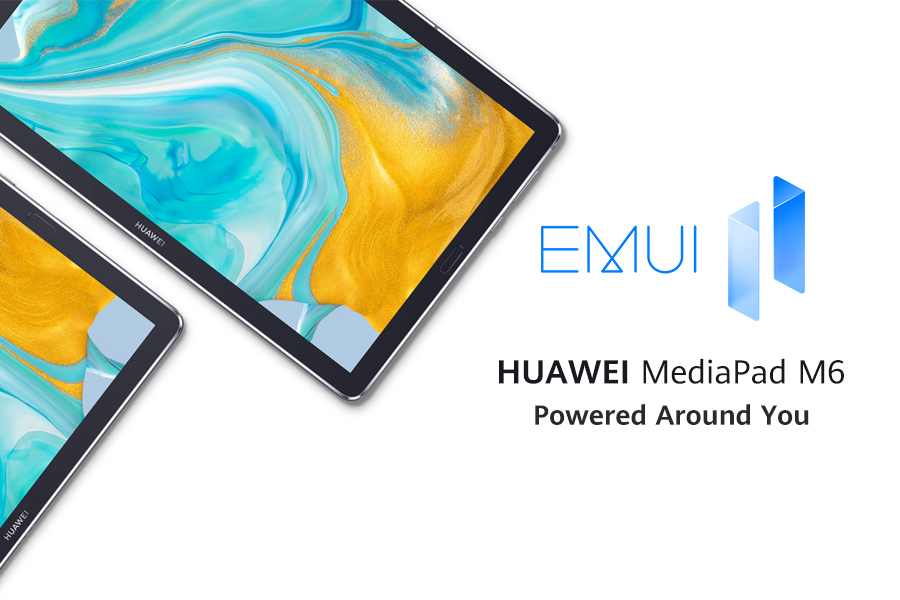 Huawei has started sending EMUI 11 stable update to MediaPad M6 users. The company previously rolled out two EMUI 11 based beta build for the MediaPad M6 in December 2020. And, the stable build is now hitting the MediaPad M6.

The EMUI 11 stable update is rolling out to Global users of MediaPad M6. As this is a major update, it brings tons of new features like multitasking, Huawei share, Document scanner, Customizable AOD, and more.