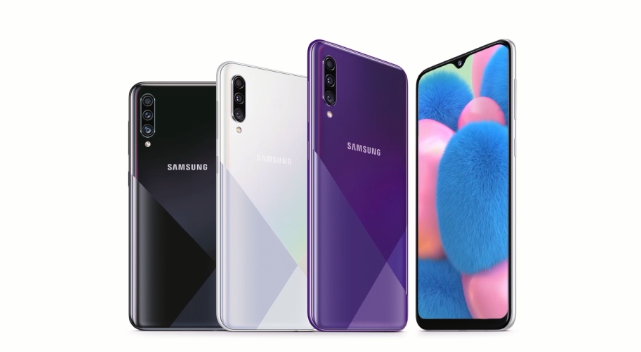 Samsung has started sending January 2021 security patch update to Galaxy A30S and Galaxy A71 users. This is a minor update and does not bring any new features or UI changes. Security patch updates are important, as it fixes different levels of exploits and makes the device secure than before.

The latest update for Galaxy A30S is currently live for the US and Global variant with firmware versions A307GUBS4BUA1 and A307FNXXS2BTL4 respectively. Users from other regions can expect the update to hit their smartphones in the upcoming days.

The January 2021 security update for Galaxy A71 is currently live in Europe. It is based on Android 10 and rolling out to users with firmware version A715FXXS3AUA1.

If you’re a user of Galaxy A30S or Galaxy A71 from the specified regions, then you would have already received the update. Alternatively, check for the latest update manually by navigating to Settings -> Software update. 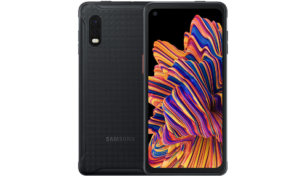 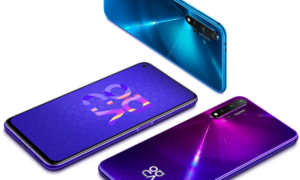