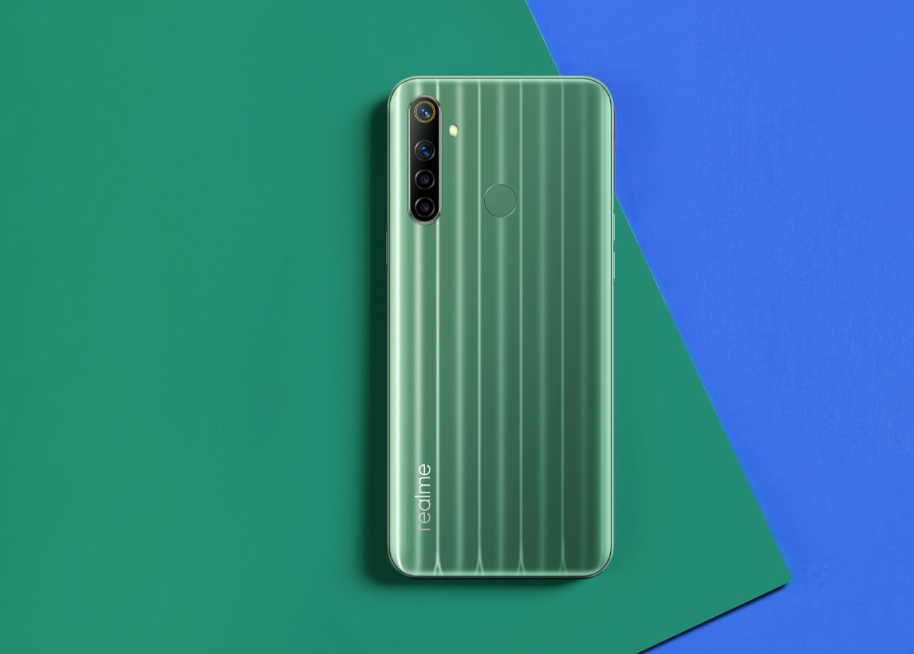 Realme unveiled the Narzo 10 and Narzo 10A last year in India. A couple of days ago, Realme Narzo 10A received the January 2021 security patch update. Now, it is rolling out to Narzo 10 as well.

In addition to the security patch, the update optimizes the logic of mobile data limit feature and image quality in some scenarios. The update also fixes the noise issue caused during gaming.

The update is based on Android 10 and hitting Narzo 10 devices with software version RMX2040_11_A.39. The Realme Narzo 10 is also eligible to receive RealmeUI 2.0 update. Which, according to the rollout plan, will be released later in this month.

The update may take few days to reach your smartphone. You can also check it manually by heading to Settings > Software update.