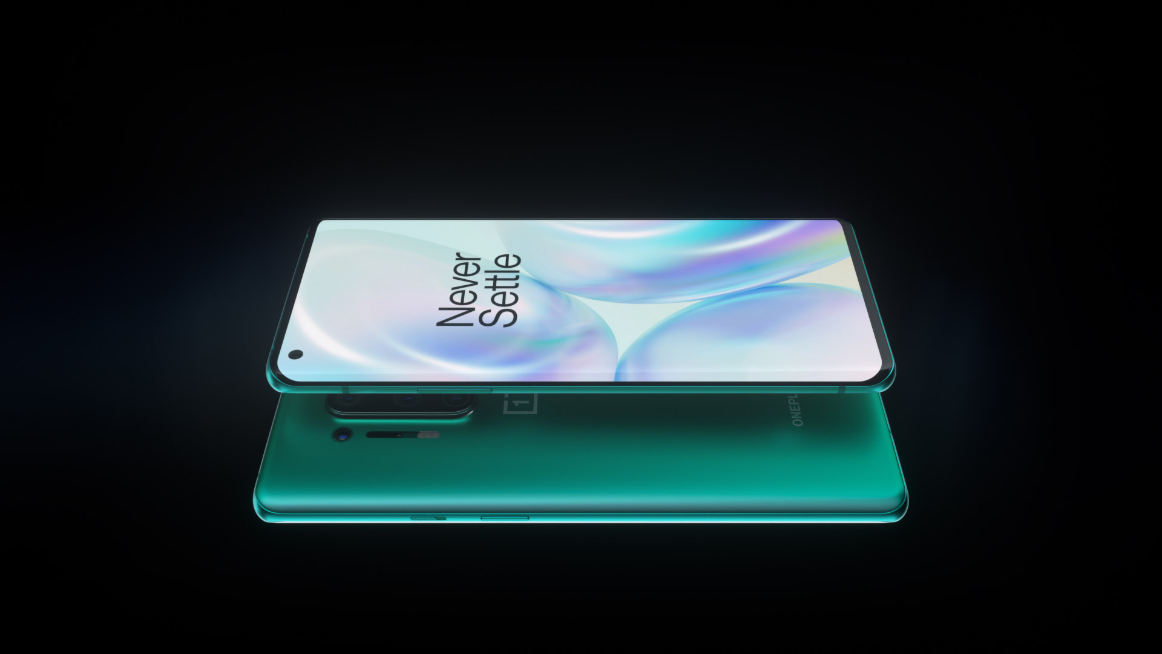 OnePlus starts rolling out January 2021 security patch update to OnePlus 8 and 8 Pro. The update was earlier released for the beta users and now rolling out as a stable build.

In addition to the security patch, the update also optimizes the notification bar UI effect, long screenshot experience and fixes a couple of issues. Check out the update changelog for a detailed look at the new changes. The update is currently rolling out to the OnePlus 8 series users residing in India, Europe, and North America. We can expect the update to hit other regions very soon.

The update is initially rolling out to a limited number of users. This is done to ensure that no major bugs are present. So, it may take a few days to reach your OnePlus 8/8 Pro.