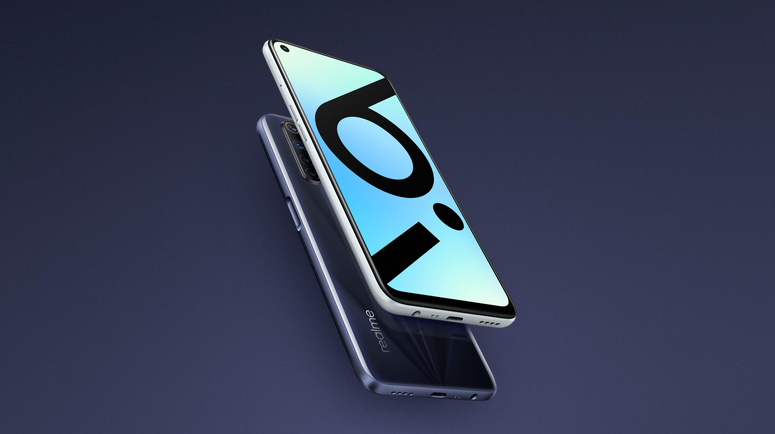 Realme is rolling out a new software update to Realme 6i and 6s. The update brings December 2020 security patch, a new feature, and fixes some known issues.

The latest update for Realme 6s adds a new feature in which a short press of the power button turns off the flashlight when the screen is off. The bug fixing for 6i tackles some camera issues and brings system optimizations.

On the other hand, the Realme 6s also grabs December 2020 security patch, fixes bugs, and improves the overall stability of the device. The latest Realme UI update is hitting Realme 6i with build number RMX2001_11_B.53 for Indian users and build number RMX2001EU_11_A.48 for Realme 6s in Europe.

The update is rolling out via OTA (Over the Air) to the Realme 6i and 6s. So, it may take some days to reach your smartphone. Alternatively, check the update status manually by heading to Settings -> Software update. 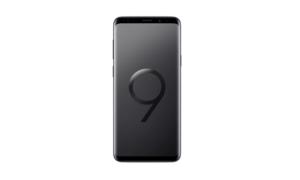