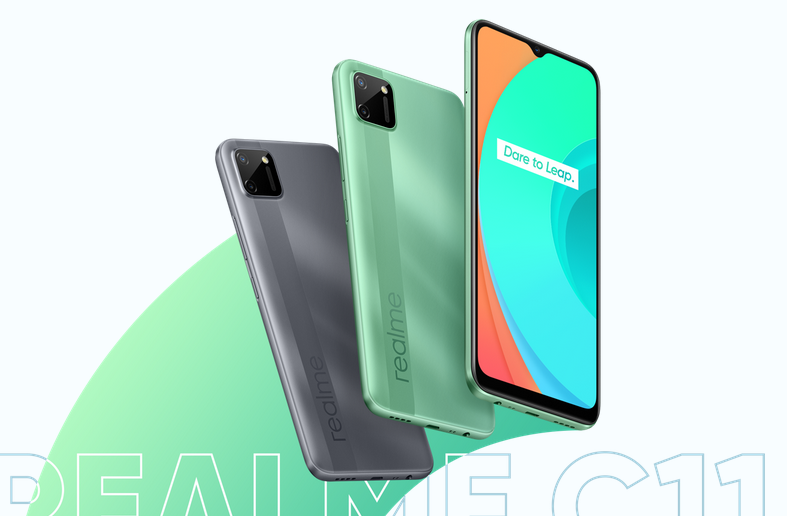 Realme is sending a new software update to Realme C11 based on Realme UI 1.0. The latest update optimizes performance and stability and fixes some known issues which are not detailed in the changelog.

The update is hitting Realme C11 with firmware version RMX2185EU_11_A.52. Realme has rolled out January 2021 security patch for many of its devices. And, C11 users were also expecting to get the same in its new update. But, unfortunately, the changelog does not mention January 2021 patch.

As of now, the update is rolling out to C11 users in Europe. The OTA update is incremental and will roll out to a limited number of users initially. Then, a wider rollout in the coming days.