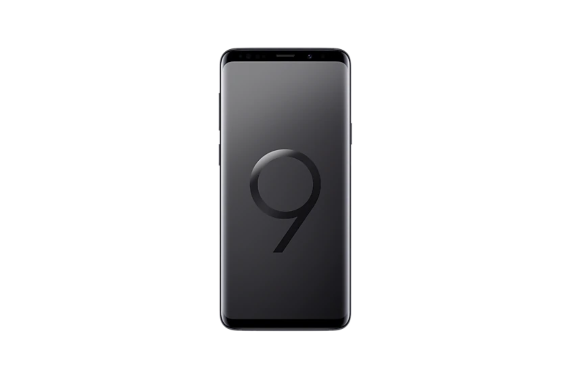 As of now, the new One UI update is rolling out to Galaxy S9 and Galaxy S9+ users in Germany. We expect Samsung to roll out the update in other regions as well. The update is hitting Galaxy S9 with firmware version G960FXXSDFTL1 and for Galaxy S9+, it is G965FXXSDFTL1. It is an Android-10 based minor update and weighs just 113.48MB in size.

You should receive a notification when the update arrives to your phone. Meanwhile, you can also check it manually by heading to  Settings » Software update and then tapping on Download and Install. It is quite surprising to see, the company rolling out the latest security patches, not to their new flagships but to the old ones.