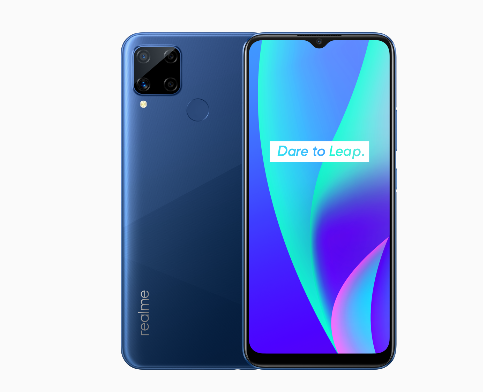 In addition to the security patch, the update also optimizes system performance & stability and fixes some known issues. As a result, the device will output a smoother experience after installing the update. The update is hitting Realme C15 Qualcomm Edition with build version RMX2195_11_A.25.

The smartphone is also eligible for Realme UI 2.0 update which is based on Android 11. Last week, the company started Realme UI 2.0 beta program for the C15 MediaTek Edition. But, there is no information for Qualcomm Edition.

The incremental OTA update will hit a limited number of users today. It will make a broader rollout in the coming days. You can manually check for the latest update by heading to Settings -> Software update.