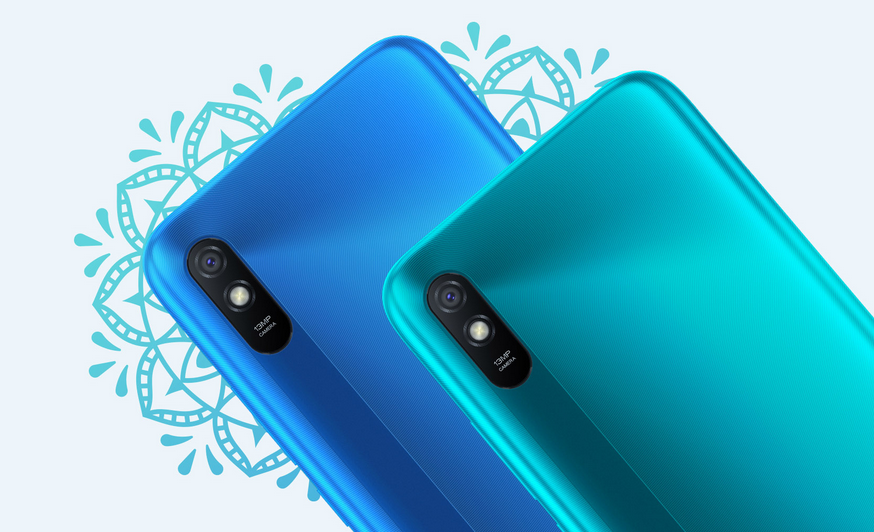 Redmi 9A is now receiving January 2021 security patch in Russia. The company has already rolled out this update to the EEA, Global, and India variant of Redmi 9A, and now, the Russian variant joins the party.

The update is rolling out to Russian users of Redmi 9A with build version V12.0.7.0.QCDRUXM. It is based on Android 10 OS and comes with an update size of about 1.7GB. You won’t feel any different on the UI level but the monthly security patch gets updated to the latest. Thus, the device becomes more secure to use.

If you’re a user of Redmi 9A in Russia, then you would have already got the update. If not, then check it manually by heading to Settings -> About phone -> System update.