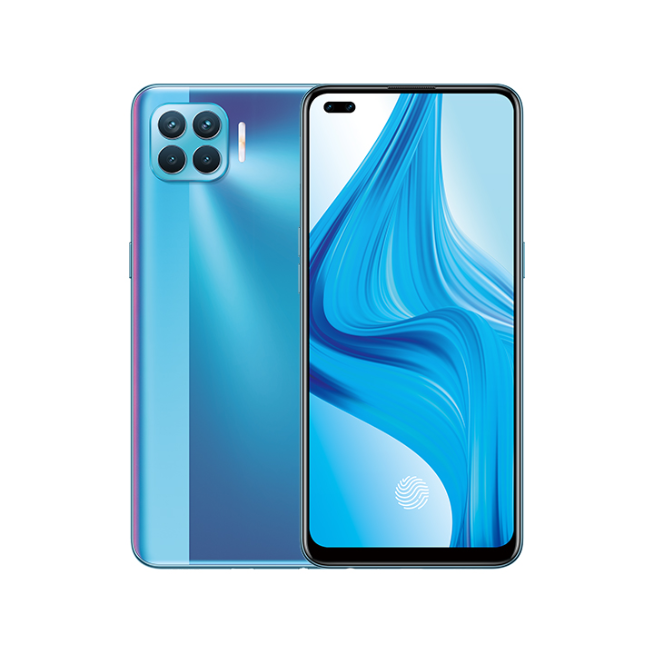 The Oppo F17 Pro was launched back in September 2020 with Android 10 based ColorOS 7.2 skin at the top. In November, the company blessed Oppo F17 Pro with ColorOS 11 skin which is based on Android 11. Now, Oppo is sending a new update to the F17 Pro that brings January 2021 security patch.

The update is rolling out via OTA to the Oppo F17 Pro users. So, it may take some days to reach your smartphone. In the meantime, you can check the update status by navigating to Settings –> Software updates.