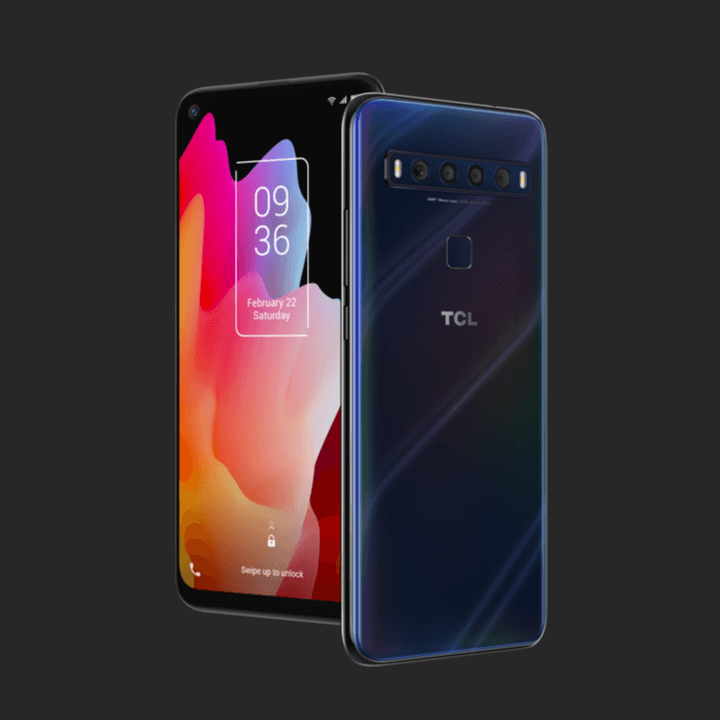 TCL 10L was unveiled last year with Android 10 OS out of the box. The company promised to release one major OS upgrade and two years of security patches for the device. Sticking to its promise, the Android 11 update is now rolling out to TCL 10L along with some optimization.

The Android 11 build is rolling out to TCL 10L with firmware version v3.0.8BBH and weighs nearly 2.8GB in size. Android 11 update for a $250 smartphone is quite impressive at this time, when many of the flagship ones are missing this. As per some reports, the update is currently rolling out for TCL 10L users in Italy. But, expected to reach more regions very soon.