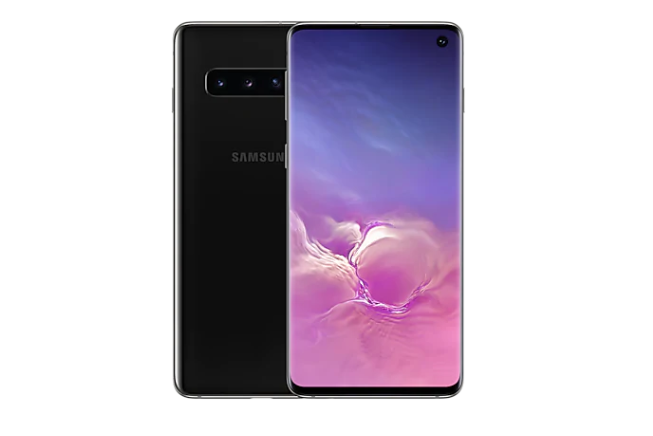 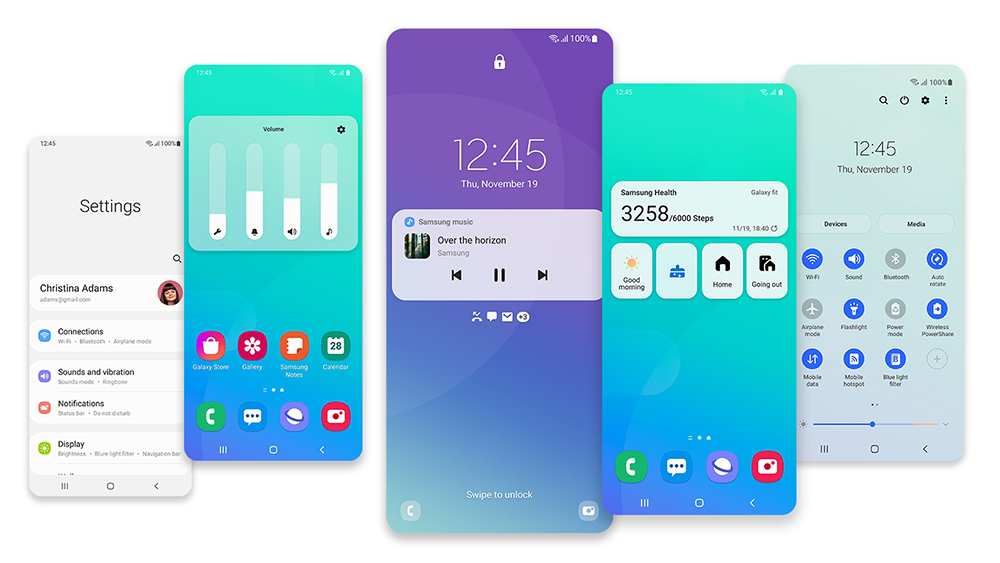 Samsung is yet to disclose the reason for this action. One UI 3.0 users were complaining about the camera blue and overheating. So, these may be among the reasons, Samsung pulled Android 11 based One UI 3.0 update for Galaxy S10 series. Check us back later for more updates.