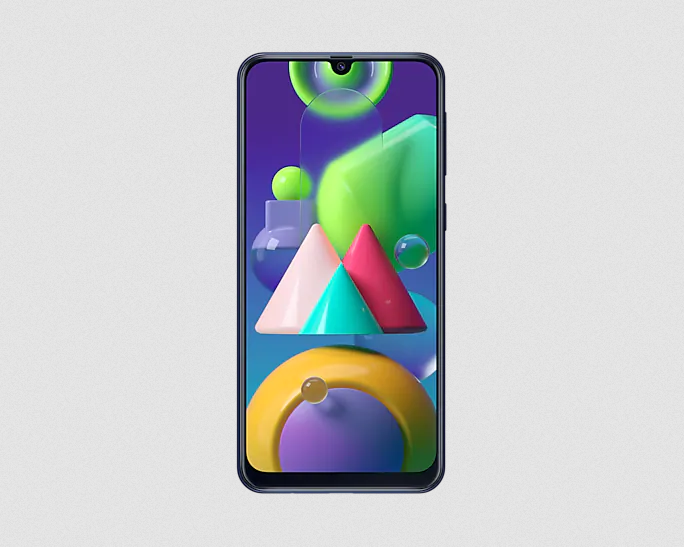 In recent weeks, Samsung released Android 11 based One UI 3.0 for most of its high-end smartphones and a couple of mid-rangers too. Today, Samsung surprised Galaxy M21 users by releasing One UI 3.0 update. Seems like, Samsung is now focusing on budget phones too for the latest One UI skin.

Currently, the update is rolling out to Galaxy M21 users in India with firmware version M215FXXU2BUAC and package size of about 1750MB. In addition to the One UI 3.0, the update also installs January 2021 security patch.

As mentioned above, the update is currently seeding Galaxy M21 users. We can expect the update rollout in other regions in the coming weeks. In the meantime, check the status manually by navigating to Settings -> Software update.