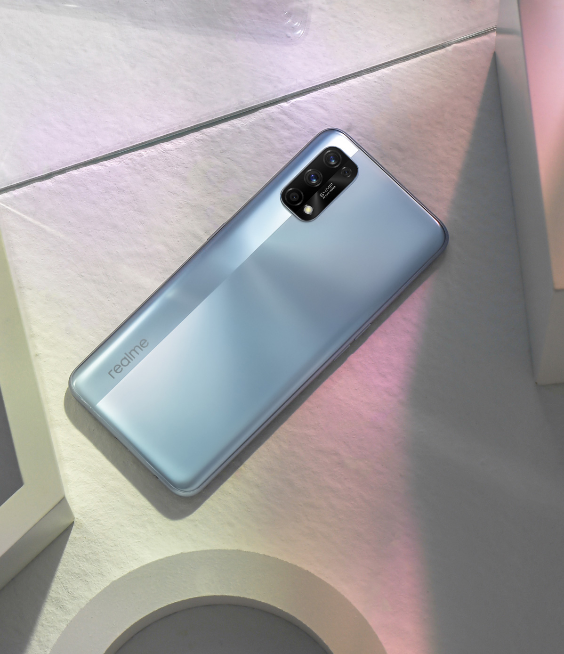 Realme has already rolled out January 2021 security patch to many of its smartphones. Now, Realme 7 Pro joins the party with its latest update. In addition to the security patch, the update also improves system stability and fixes some known issues.

The update is based on Android 10 and hitting the device with build version RMX2170PU_11_A.33/ RMX2170EX_11_A.33. Security patch updates are important for devices, as it fixes the different levels of exploits, thereby making the device more secure.

Realme 7 Pro is also under beta testing for the company’s latest skin Realme UI 2.0, based on Android 11. Users can expect the Realme UI 2.0 stable build to hit their Realme 7 Pro by March 2021.