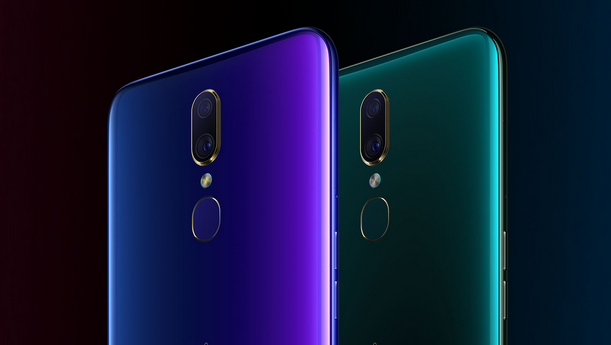 Oppo F11 and F11 Pro have started receiving February 2021 security patch update. It does not bring any new features but includes a lot of fixes for the F11 Pro.

If you have Oppo F11 or F11 Pro, then you would have already received the update. If not, then check it manually by heading to Settings > Software update.