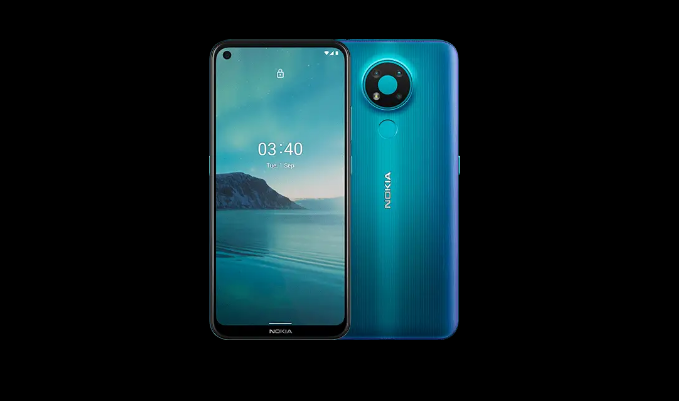 Nokia is one of the most trustworthy company, when it comes to rolling out regular software updates to its smartphones. The company has now released a new Android 10 stable update to Nokia C3. In Addition to Android 10 core features, the update brings a new enterprise feature, new gender-inclusive emoji, and support for direct audio streaming to hearing aid devices.

The update also bumps the Android monthly security patch to December 2020, which makes the device even more secure. As usual, the update is rolling as an OTA with an update size of 695 MB. Indian users of Nokia C3 are getting this update with build version V1.160.