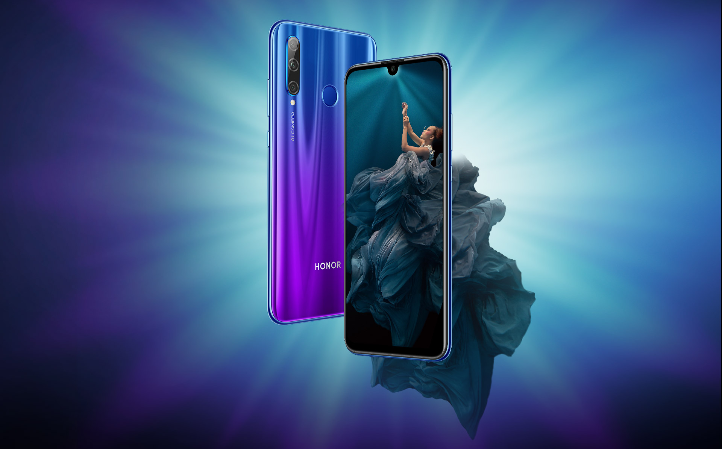 Honor 20i was launched back in April 2019 with Android 9 based EMUI 9.1 at the top. Later the device received one major OS upgrade (Android 10) and a couple of security patches and features improvements. The Honor 20i is now getting a new update that brings December 2020 security patch which enhances the device security.

The OTA update is rolling out with software version EMUI 10.0.0.256 to several regions. It does not bring any new features or UI improvements. But, the December security patch fixes a major bug that prevents remote attacking.