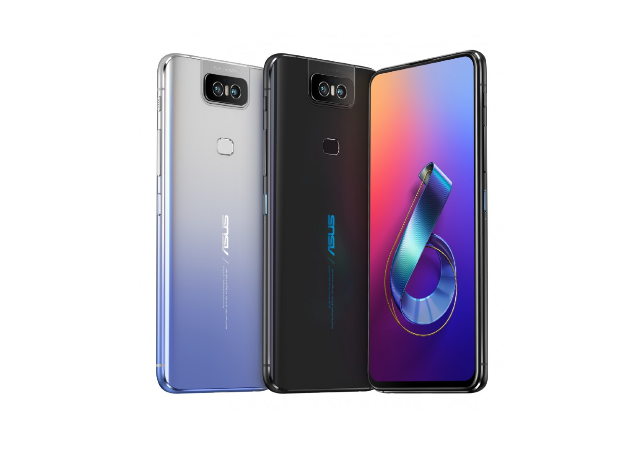 Asus launched the Zenfone 6 back in May 2019 with Android 9 Pie out of the box. Back in August, Asus started Android 11 beta registration for the Zenfone 6, followed by few beta releases including the one that enabled VoLTE on the T-Mobile US network. Now, the company is finally rolling out the first stable build of Android 11 to Zenfone 6 users.

The update is rolling to Zenfone 6 devices with build number 18.0610.2011.107 and is currently limited to its home country, Taiwan. According to a recent post on the Asus ZenTalk forum, the Android 11 update for Zenfone 6 is rolling out in batches to a limited number of users. Once the company see no major bugs in the update, it will plan for a wider rollout. As of now, Asus has not confirmed its plan for a global rollout of Android 11 update, but we expect this to happen in the coming weeks.

The update may take some days to reach your smartphone. In the meantime, you can also check the status manually by going to Setting -> System Update -> Update Now. If you no longer want to wait, then update manually. For your help, we have added the required steps at the bottom of this article.

Steps to install the update 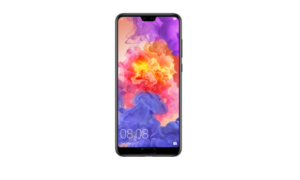 Huawei P20 Pro is getting a new system parameter update